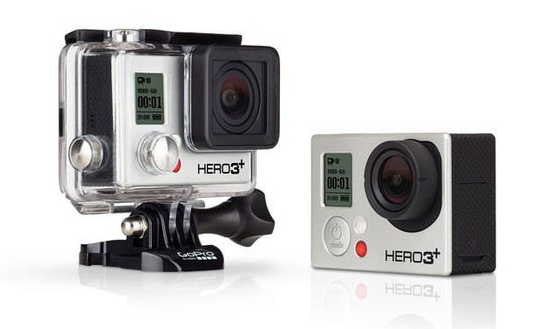 GoPro releases the Hero 3+: So what’s the big difference?

GoPro just released the newest addition to the Hero family – meet the GoPro Hero3+ Black. A smaller, faster and sharper version of the Hero 3. Upon first inspection, the 3+ might look identical to it’s predecessor but it’s the internals of the camera that pack the biggest punch.

So what exactly is new and improved on the Hero3+?

We’re all excited about the new Hero 3+ here at DIYGoPro.com and will be sure to post the best DIY projects for the Hero3+.