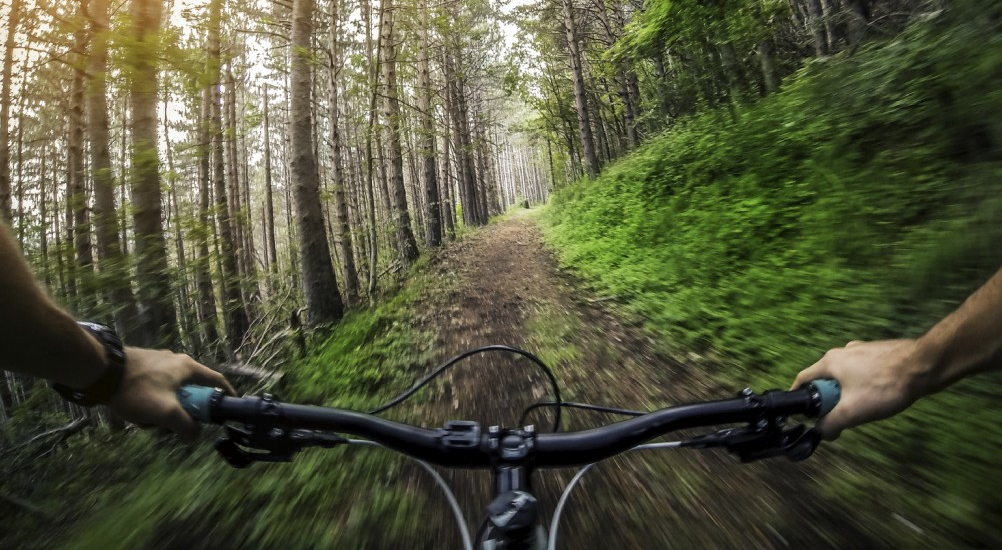 There’s one simple thing that can help make your GoPro videos better. Reduce the amount of movement in the shot. Let us explain.

Keep something fixed and in one place in the frame as much as you can.

When you don’t have anything in the shot for the viewer to focus on or at least make visual references to, you cause the risk of giving them motion sickness.

The good news is that GoPros are great for fastening to other objects, like a surfboard, bike, or snowboard. A good tip here is to have some of whatever you fasten your GoPro to peak into the frame. It will be a visual anchor in your videos and help make them more appealing.

Don’t move the camera if you don’t have to.

Next time you watch a movie or a TV show, take note of how often the camera actually moves. The truth is that it doesn’t move very often and when it does, it’s usually in a very smooth way because they use special equipment like a camera slider or stabilizer.

The point here is that when you don’t have the GoPro fastened to something like in tip 1, do not move the camera. Instead, put it on a tripod or fasten it to a stable object using a clamp mount. Handheld recording is not your friend.

The result will be a set of well-framed, very usable shots where the motion of the subject is what catches and holds the viewers’ attention—without the distraction of the frame spastically swinging all over the place.