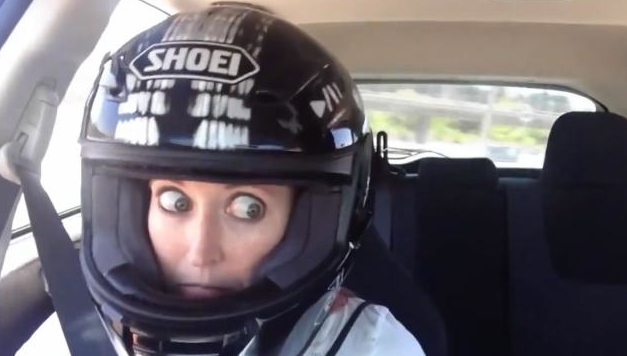 Are Your GoPro Videos Too Far Away?

Long story short here, GoPro cameras are made to get up close up footage. The extreme wide angle is perfect for getting right in the face of your subject. The problem is that there are far too many GoPro videos of people trying to capture medium distance shots—shots that are not epic landscapes nor close enough to the subject to be of any interest to a viewer.

This middle ground will leave your GoPro videos barely in the middle of the pack when it comes to quality and emotional impact.

Not all, but the majority of the best GoPro videos focus on people. That said, the easiest technique for depicting people well in video is close up. You want to capture their face.  People communicate half of everything they’re saying with the main features of the face, namely their mouths and their eyes.  If you’re too far away, you’ll miss one or the other—leaving you with half or none of the person’s emotion. And of a person’s facial features, the eyes are key and where you want to focus on if you have to chose. The eyes are what  we’re all programmed to respond to as humans.

Make sure you’re positioning your GoPro close enough to capture your subject’s eyes.

Think about a shady attorney on TV whose says his client isn’t guilty but whose demeanor somehow makes you feel that he is. That uneasy feeling you’re getting is probably coming from your innate ability to read his eyes.

The concept of shooting close to your subject is particularly important for two reasons. One, the previsoulys mentioned wide angle lens of the of GoPro requires you to get even closer than you might think you need to. When in doubt, shoot in high resolution so you can crop tighter later or simply position your GoPro closer. 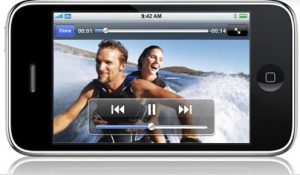 The second reason is that unless you’re shooting a theatre worthy film, people are likely viewing your GoPro video online or at best on a TV. The point is that the screen that they’re watching your video on is probably small. If it’s online there’s probably a 30% or more chance they’re going to watch it on a mobile device. With mobile screens being so small, it’s just that much more important to get close to your subjects to capture their faces and emotion—do it and you’ll be on your way to creating way more impactful GoPro videos.

Need a good rule of thumb? Don’t shoot until you see the whites of their eyes.